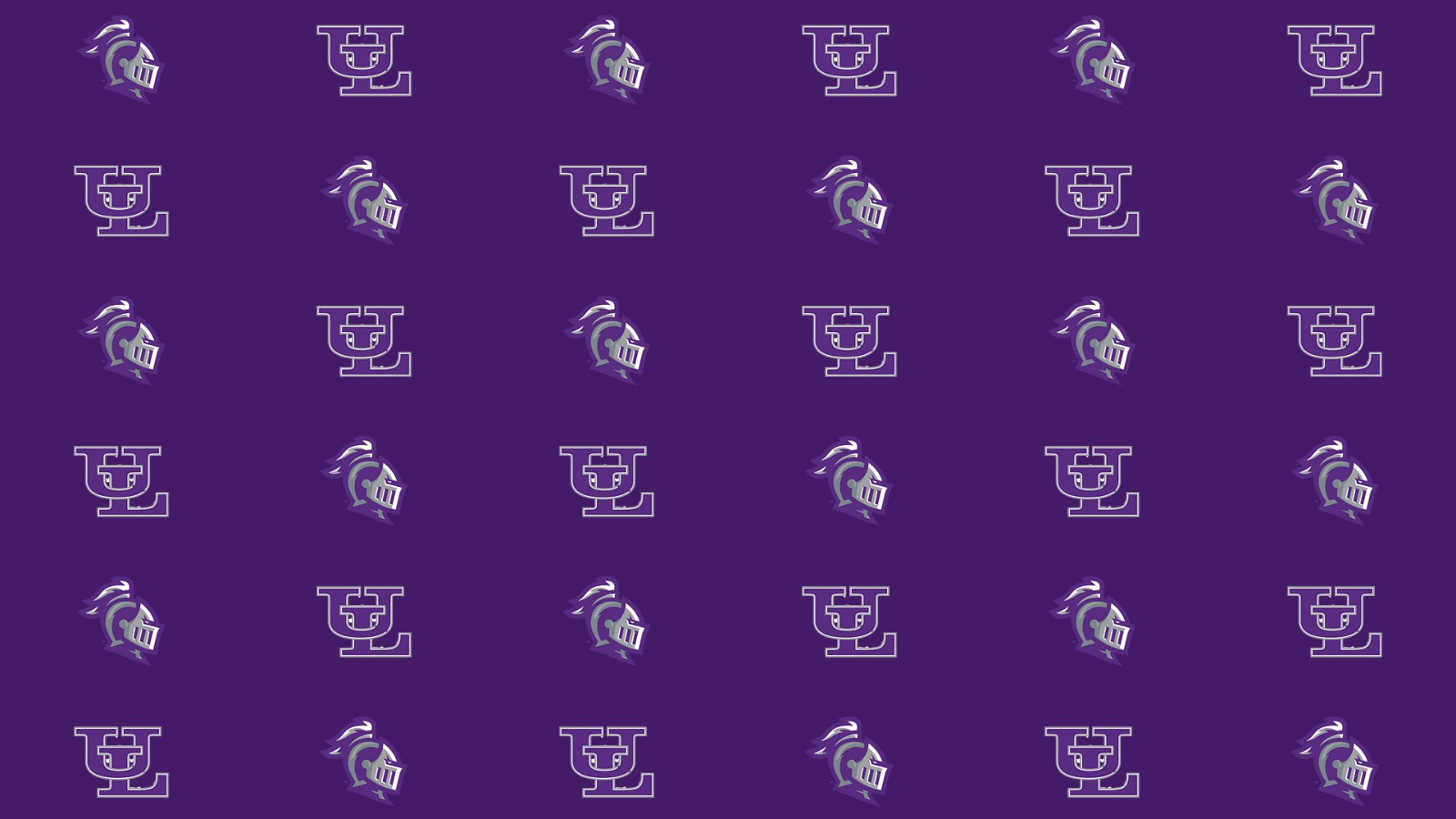 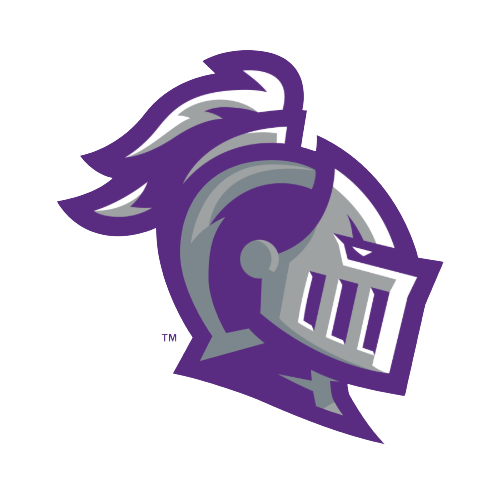 The Lady Knights look to continue on last year’s successes where they were able to achieve the schools 2nd Region Championship and an appearance in the state playoffs. 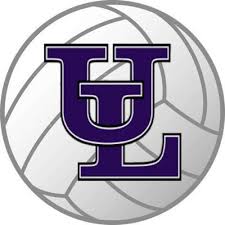 their season this past Thursday facing off against Lee County Trojans and Perry Panthers.

In the 2nd match of the day, the Lady Knights rebounded and got their first win of the season against Perry Panthers. The Lady Knights defeated Perry 25-23 in the 1st set and won 25-18 in the 2nd set.

The Lady Knights had a contribution from a variety of players. Sage Rhodes lead the team with 5 aces, 10 kills, and 1 block. Adrianna Raymundo had 3 aces and 1 very impressive dig. Landen Davis served 2 aces and had 4 kills. Aleigha Harley contributed with 3 aces and 3 kills. Shannah Slaughter was able to score 3 aces and 1 kill. Shelby Byrd also contributed in a big way with 1 kill and 1 block.

The Lady Knights will be back in action on 8/19 in Houston County where they will be participating in a varsity only event.