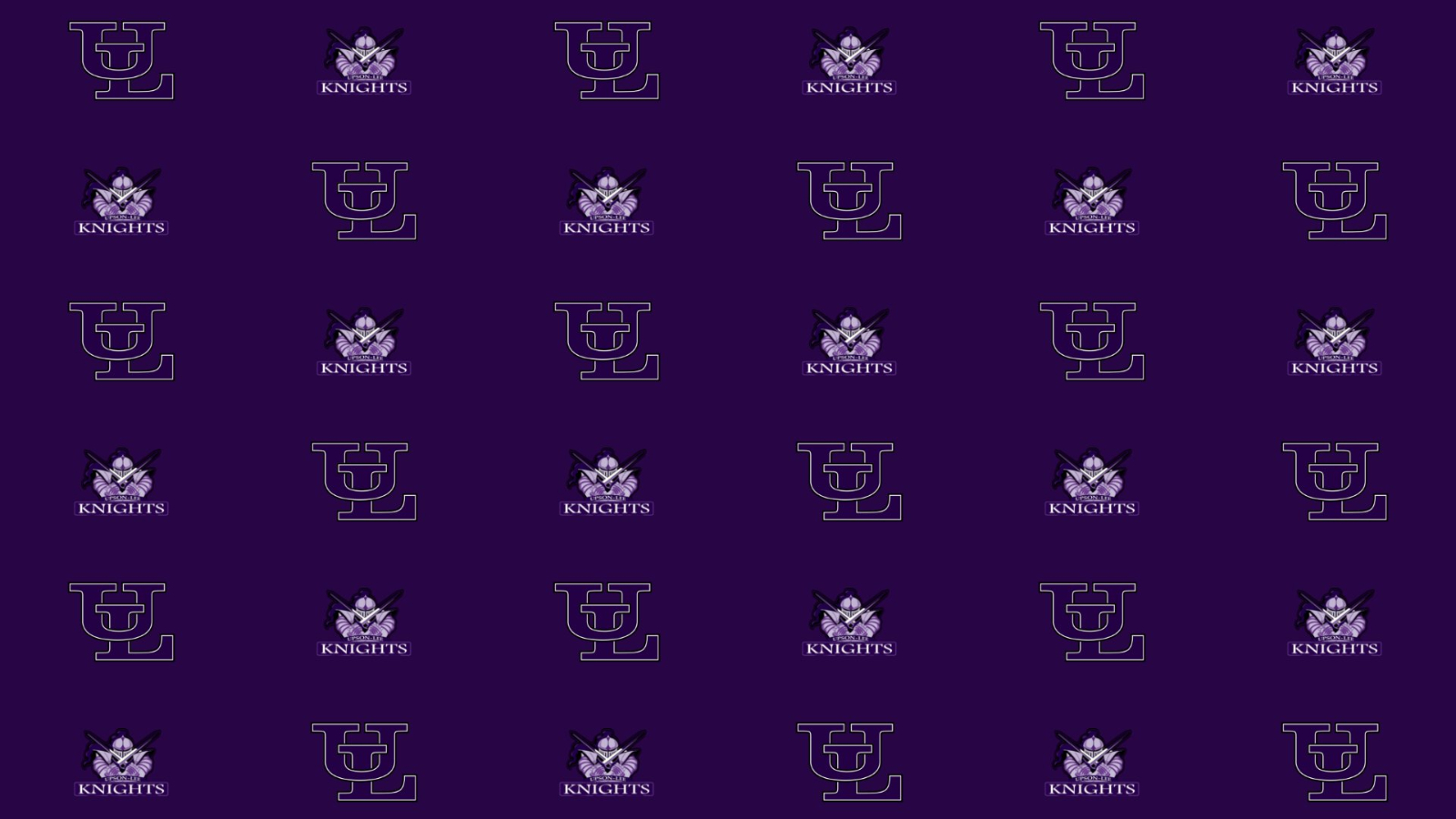 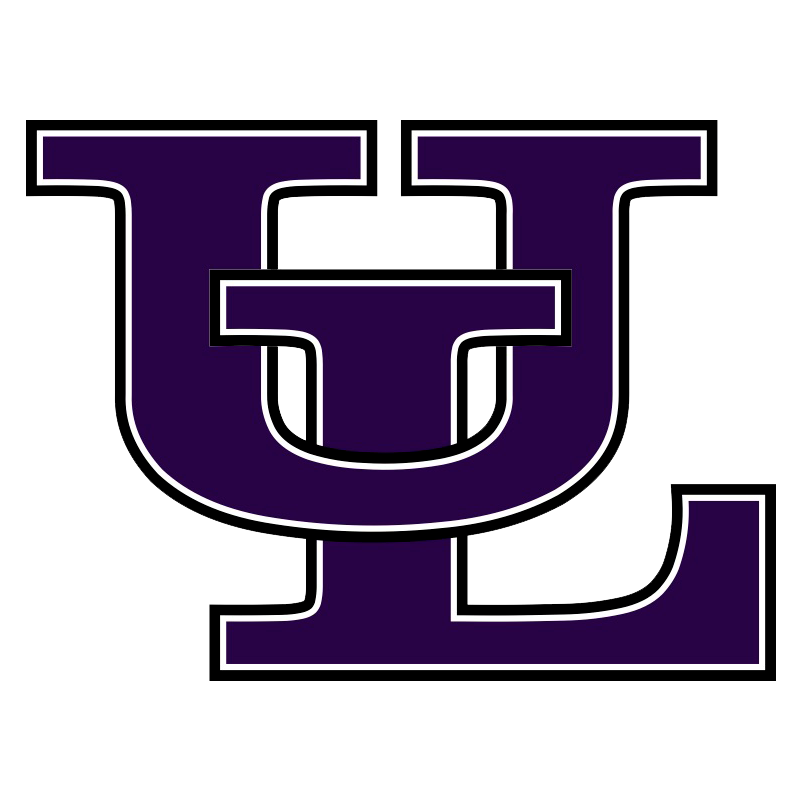 Coach Peyton allowed his baseball players no time to lick their wounds after last week’s region losses. The focus on fundamentals at practice paid huge dividends as the Knights annihilated the Peach Co. Trojans 18-1 at home last night.
All nine batters in the starting lineup earned at least one base hit and one run scored, attesting to adjustments made in the batter’s box. Austin Hendricks led the onslaught, reaching base safely in all 4 plate appearances (3-3, 2B, 3B, BB, 5 RBI). His totals on the year are .391 Avg., 3 2B, 3 3B, 19 RBI, 15 R.
Two hits each were recorded by Jordan Wainwright, Jackson Blakely, and Jake Willis.
On defense the Knights were relentless, committing no fielding errors. Willis was the winning pitcher, retiring 4 Trojans on strikeouts and allowing just one run on 2 hits.
The Knights look to sweep the series as they travel to Peach Co. on Wed.
Apr
14